CajunCodeFest is once again tapping into Acadiana’s young, innovative talent to solve some of the nation’s most complicated issues.

Now in its sixth year, the code-a-thon challenge and its affiliated healthcare summit focused on the country’s growing opioid crisis.

“(We are looking to) not just contain the opioid issue, but to also prevent the unfortunate loss of life,” opened Dr. Ramesh Kolluru, vice president for research, innovation and economic development at the University. “All of us need to be pointed in the same direction in order to lead this transformation.”

For the Opioid Challenge, the University of Louisiana at Lafayette's Center for Business & Information Technologies recruited students — both K-12 and college — and professionals who were looking to build and present problem-solving applications related to the issue.

The competitors attended the Coding Kickoff ceremony on Friday, April 13, where health data sets were finally made available.

In total, there were 125 developers and innovators, or 20 teams: nine K-12 teams, six University teams, and five professional teams. The groups had about 24 hours to develop an app or tool that could affectively explore issues related to the epidemic’s usage, treatment and prevention. 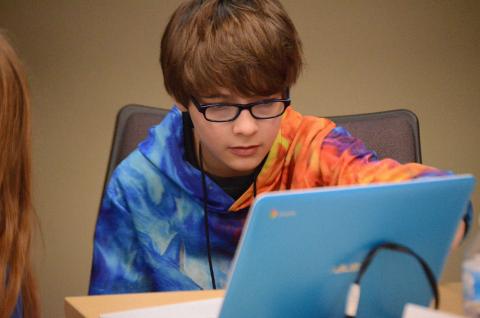 The apps and tools were judged on their fit to the theme, the creativity behind the solution, the user experience they offered, and whether it was likely to be sustained because it could provide a clear benefit to the stakeholders. Winners were announced Saturday afternoon.

The app that the team developed connects to the National Drug Code Directory, which would help a user track his or her prescription drug usage. The real-time tracker flags opioid pills for user attention and offers guidance on proper dosage frequencies to avoid possible substance addiction. The streamlined user interface focuses on patient use and also addresses the needs of patients who get prescriptions from multiple doctors who do not cross communicate. The app could be extended to feed patient prescription data directly to doctors for reference during patient appointments.

The category of “Best College Team” finished in a tie between teams “Comp” and “const bool winner = true.”

In addition to the code-a-thon, CajunCodeFest hosted its Opioid Healthcare Summit for local medical professionals and community members who were interested in joining in on the discussion. The summit, which also took place on Friday, brought together thought-leaders from federal and state levels who provided updates on initiatives, policies, and best-practices to address the issue. 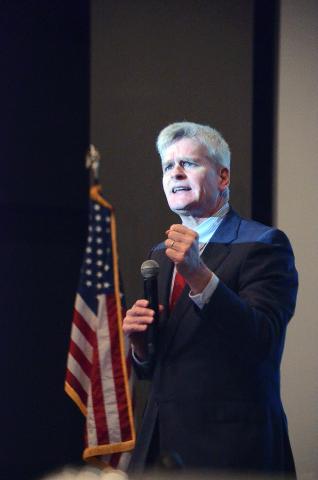 “Our challenge is figuring out what can we do about (opioid addiction),” stated Cassidy, “and my hope is that we can use this sort of forum to find a solution for (these problems) and make them less likely to occur.”

Presentations were also made by the event’s sponsors: Lafayette General Health, CGI Federal, and Blue Cross Blue Shield of Louisiana.

The afternoon session, a roundtable hosted by USDA and moderated by State Senator Fred Mills, Jr., focused on prevention, treatment and recovery.

Jennifer Holmes, a licensed clinical social worker who specializes her practice in assisting individuals with substance use, addiction and recovery issues, addressed the issue from a unique perspective, as a person in long-term recovery, herself.

“This is a chronic, primary, and if left untreated, terminal disease,” she said after detailing her own struggles. “But recovery is possible, and with the right treatment, this disease can be put into permanent remission.”

Summit goers and competition coders were presented with the event’s tradition of crawfish boil at Abdalla Hall on Friday evening to kickoff the weekend’s events. 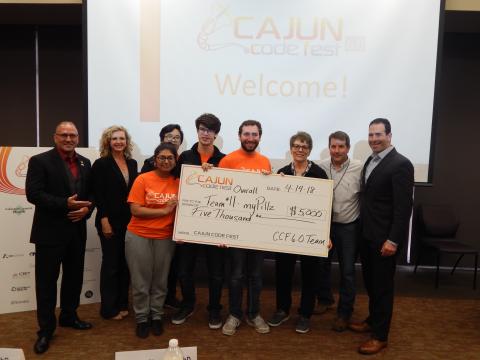 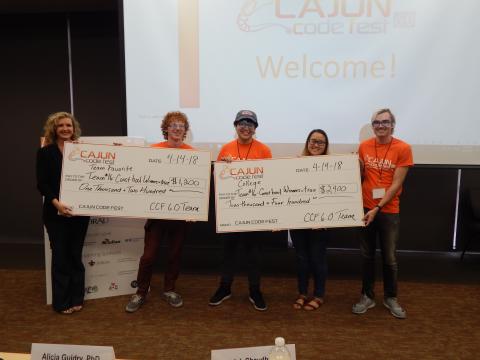 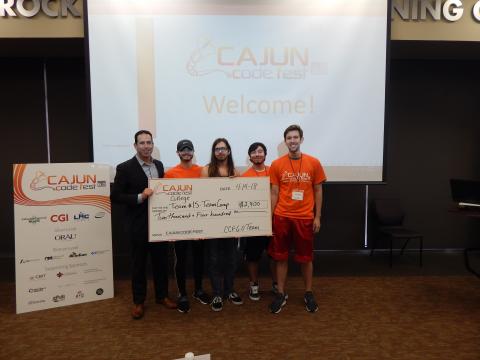 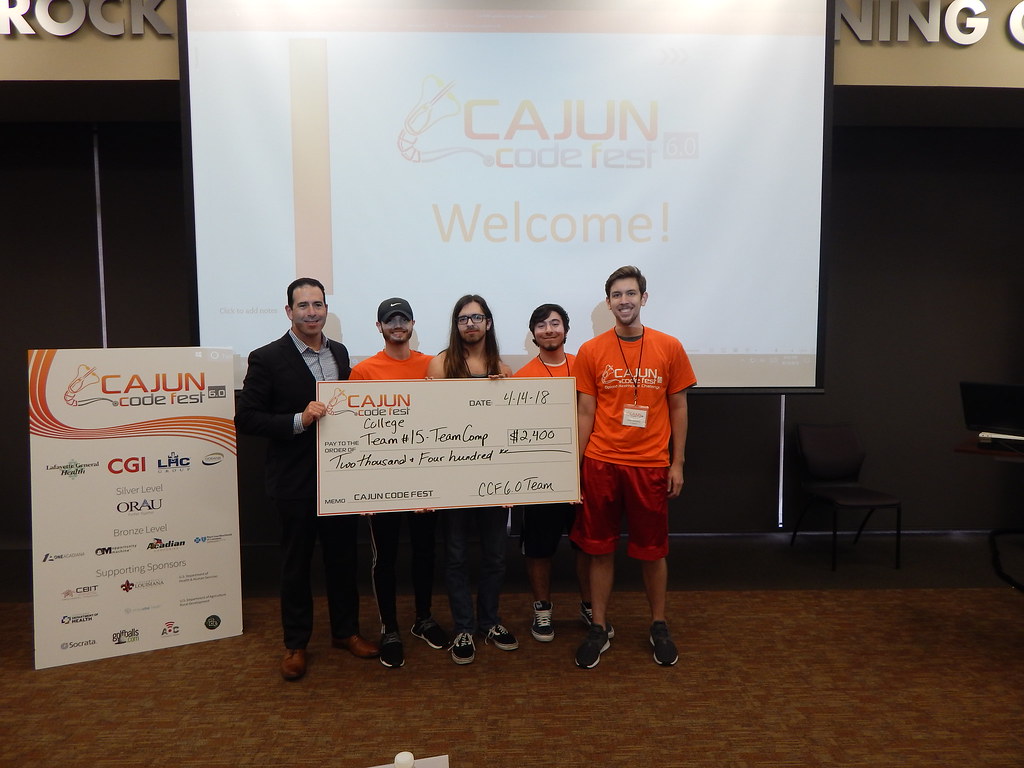